Why the MBA Degree is Still Thriving

In recent months, headlines have swilled the idea that the MBA degree, long a route to the C-suite, is in terminal decline. Detractors have argued that the degree offers little practical experience and encourages rigid, risk-averse thinking. Is the MBA, which has been around for more than a century, on a downward trajectory?

Evidence suggests it is still thriving at the top institutions. Globally, applications to MBAs rose by 6% in 2016/17, according to exam body GMAC. In Asia, they surged by 13%. Some top schools posted similar gains: at Chicago Booth and the Tepper School of Business in the US, applications grew by more than 13%.

What are the key benefits of the degree? Esther Magna, senior MBA consultant at Stacy Blackman Consulting, an admissions firm, says candidates study for MBAs to gain brand legitimacy, networks, and the skills required for strategic and analytical decision-making.

“The investment calculation transcends opportunity costs and tuition dollars,” she says. “Quality MBA programs uniquely offer the time for rigorous introspection, along with the tools and frameworks to achieve lasting excellence.”

However, success is not shared by all institutions. Those outside the elite few, who sit atop prominent rankings, appear to be losing applicants. There is a “flight to quality”: smaller MBA programs in the mid-tier are squeezed by online and specialist master’s degrees, which have similar syllabi, but can be taken immediately after an undergraduate degree. They also require fewer or no time out of the workforce, and they cost half as much as an MBA in some cases.

MBA programs with fewer than 200 students saw applications fall by 6% last year, says GMAC. Comparatively, enrolments to specialized master’s degrees, such as the Master’s in Management, have nearly doubled over the past decade or so, says accreditor AACSB International.

“The MBA is an expensive degree,” says Karen Marks, president of North Star Admissions Consulting. “It’s easier for candidates to justify the cost, if they are investing in a degree from a highly selective program. The top schools have well established alumni networks, global prestige and excellent placement rates.”

Mid-tier schools are riskier investments. One issue is the strength of the alumni network, which “can be weaker at lower ranked schools”, Marks says. “Alumni from a decade ago might not be super engaged, if they didn’t have a great experience.”

There are also regional factors at play. American schools worry about political instability derailing their application growth. Foreign students are less likely to come to the US to get their MBA under the anti-immigration rhetoric of the Donald Trump administration, found a survey by Carrington Crisp, an education consultancy.

The same study noted a similar negative affect in the UK, where students worry how Brexit will impact their job prospects. The strengthening US economy is also deterring people from getting full-time MBAs because the labor market is robust.

What are mid-tier schools doing in an attempt to sustain their student numbers? In addition to persuasively laying out their value proposition, some may consider screening candidates more carefully for personality and fit.

“Student satisfaction is a factor in some rankings, but more importantly, the best schools have dynamic, supportive environments,” Marks says. “If schools are focused entirely on test scores and GPAs, they will not attract a strong cohort.”

She adds that MBA candidates “might be persuaded to choose a mid-tier school that is an excellent fit over a higher ranked program, so it’s important to establish and market a strong cultural identity”.

Others are offering alternatives to the classic, general MBA. “Mid-tier programs need to find a niche, much like NYU Stern has done for luxury branding and Cornell has done with its tech MBA. They specialize to successfully capture young professionals who otherwise couldn’t get this nuanced experience from the first-tier programs,” says Magna.

Despite a fall in applications overall to US MBAs (GMAC says), it’s still very tough to get in. “No matter how unique and impressive your resume is, there will always be someone who has a more outstanding profile,” Magna adds.

“The way to make yourself stand out is to focus less on what you did and instead on why. Hit upon a unique story: the insights, thoughts and decisions that will help the admissions committee to understand what you, and only you, can bring to their program.”

You may also like
What are employers looking for in MBA grads?
Online MBA Q&A: Pennsylvania State University
The Rise of the Digital MBA Degree 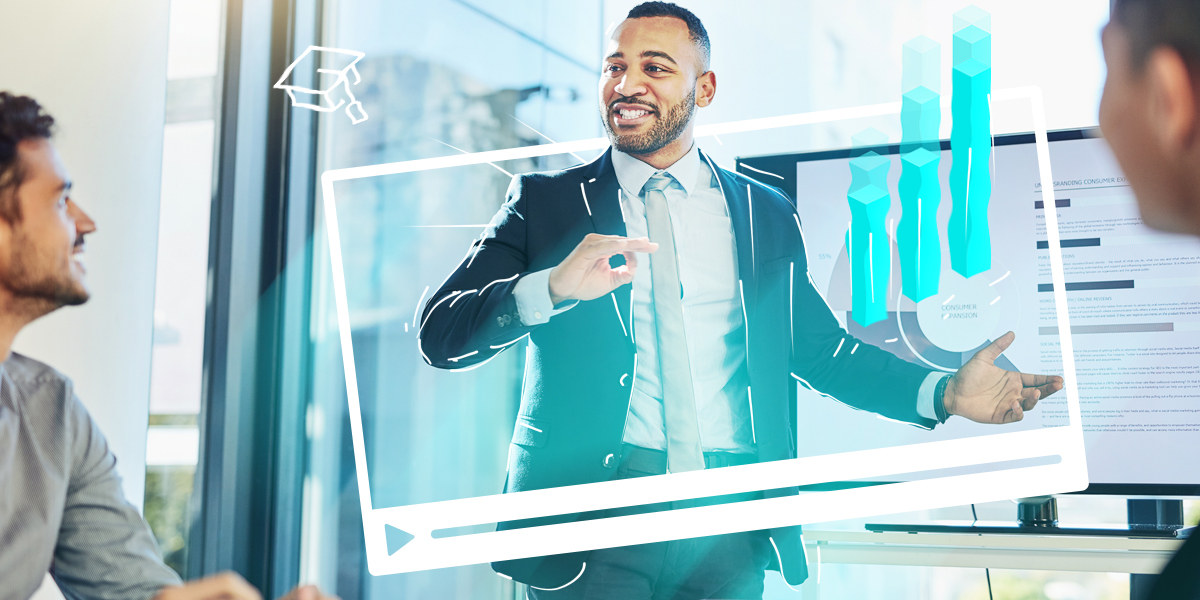 Tune in to hear admissions directors speak about the core benefits of pursuing an MBA, and why this business degree is still such a powerful way to become more employable and valuable in the job market.